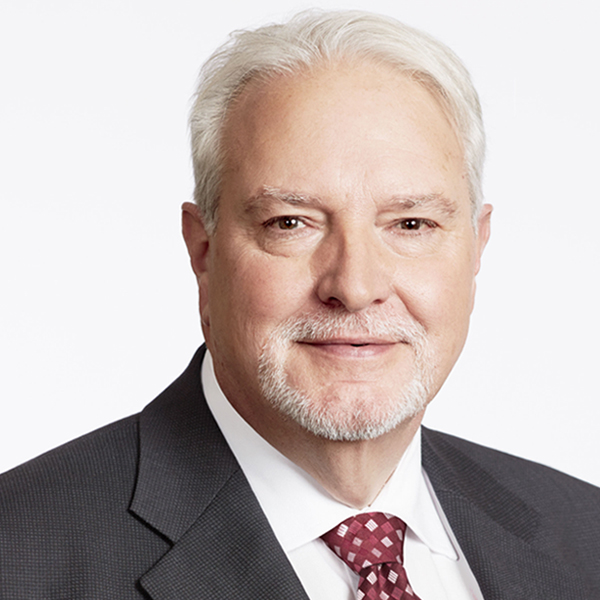 Mr. Payne is a member of the firm since he was called to the Barreau du Québec in 1974.

You are entitled to a great career

Mr. Payne has been practicing law for nearly forty-five years, primarily in civil and professional liability, general insurance, life and disability insurance, and media law (violation of privacy and reputation). Recommended by his peers, he acts as arbitrator in various litigation cases.

Mr. Payne was a member of the Barreau du Québec’s Committee on Professional Training for several years. He has been on the Barreau’s Professional Inspection Committee since 1999 and Chair 2008  to 2017. At the firm, he has become the authority in matters of ethics, disciplinary law, and professional liability.

He advises and represents directors and officers in various litigations, namely in judicial reviews regarding student exclusions and academic decisions.

Lastly, he represents several media in civil litigation and is an exceptional resource for crisis management.

Mr. Payne has been on the Barreau’s Professional Inspection Committee since 1999 and Chair since January 2008.